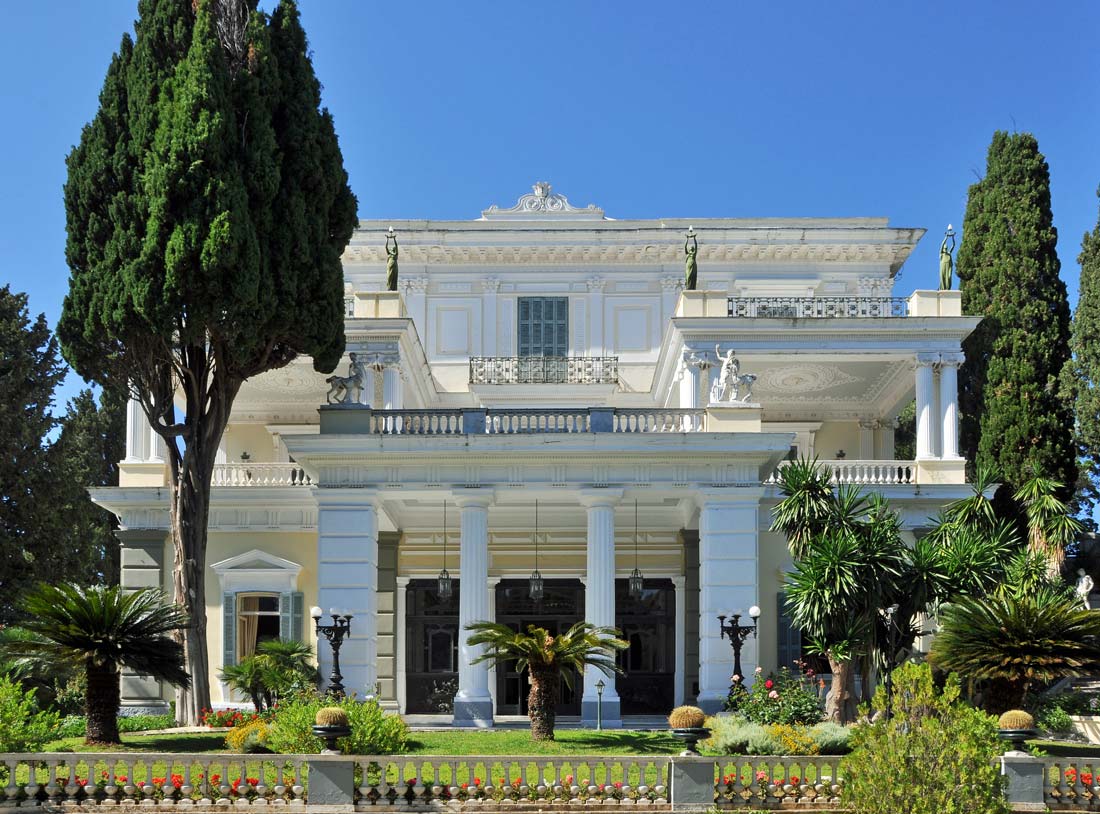 You will find the Achillion Palace in the village of Gastouri approximately 10km from the centre of Corfu Town. The Palace was owned by the Empress of Austria, Elisabeth of Bavaria, the Empress had an obsession with Greek tragedies and culture, which can be seen throughout the house and gardens from statues to paintings. After the Empress was assassinated in 1898 the house was eventually sold to the Emperor of Germany, Kaiser Wilhelm 11 in 1907. The Emperor made many changes to the Palace and gardens including building a jetty which was destroyed by the Germans in WW1 so they could drive their tanks through during the occupation of the island. The Palace is steeped in history and well worth a visit for those wanting to learn more about Corfu. 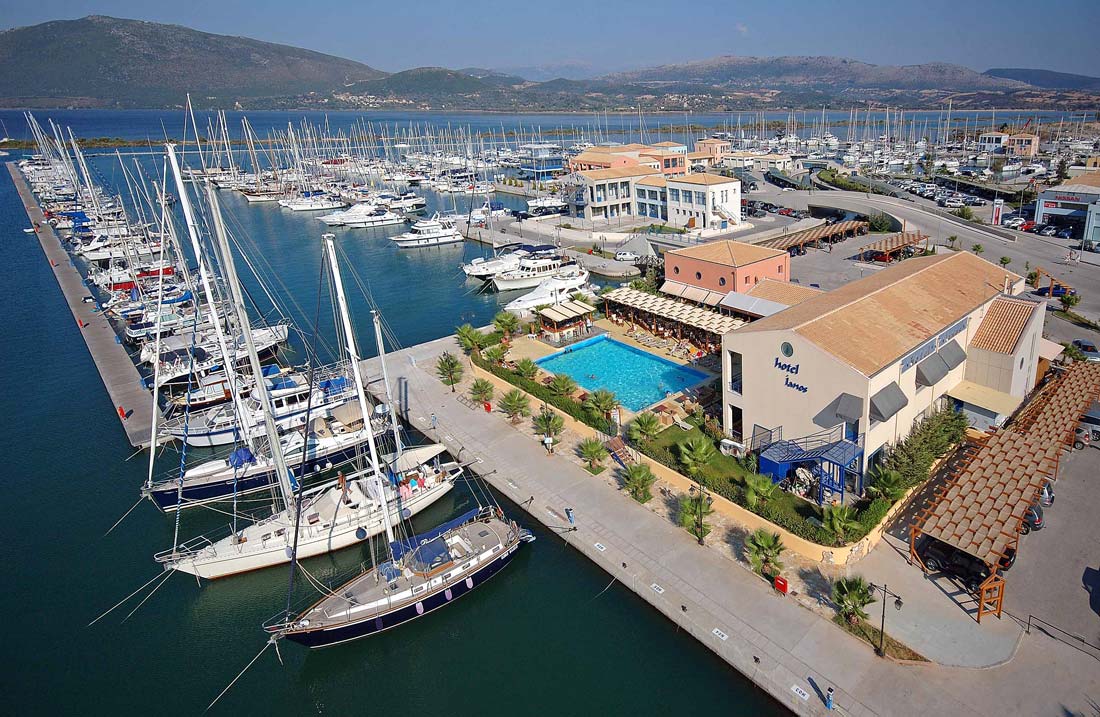 Gouvia Marina
Gouvia Marina is privately owned and is only 7km from Corfu Town and is the gateway to the Adriatic Sea and is one of the most famous Marina’s in the world. Many sailors consider this to be a natural link to the Adriatic and Mediterranean Sea and as a place to stop off and enjoy the beauty and sunshine Corfu has to offer. Within the Marina you will find shops, restaurants, bars, cafes, boat rental. The Marina is open all year round and there is a wide selection of destinations to choose from for day trips and sightseeing when hiring a boat, which is a great way to combine the scenery and relaxation during a visit to the island.
View More 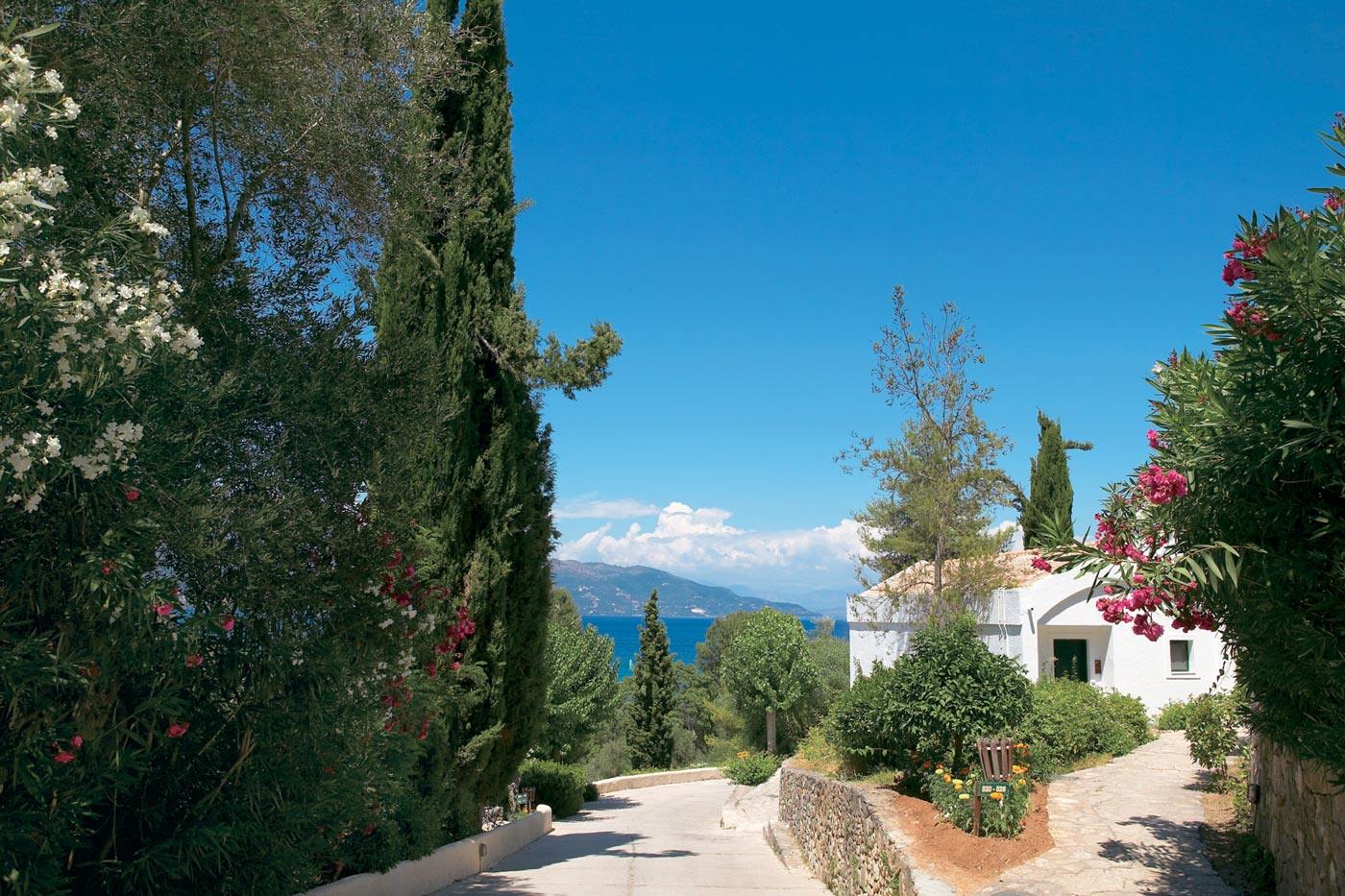 Dassia
Dassia was one of the first villages in Corfu to be developed as a resort and is only a 10 minute drive from Corfu Town making it a firm favorite with tourists with its peaceful beachside location. Dassia is particularly popular for water sport activities, scuba diving, paragliding and the calm water is particularly good for water skiing. Dassia Beach is ideal for children, being a safe distance from the busy main road, and offering calm, shallow water for bathing.
View More 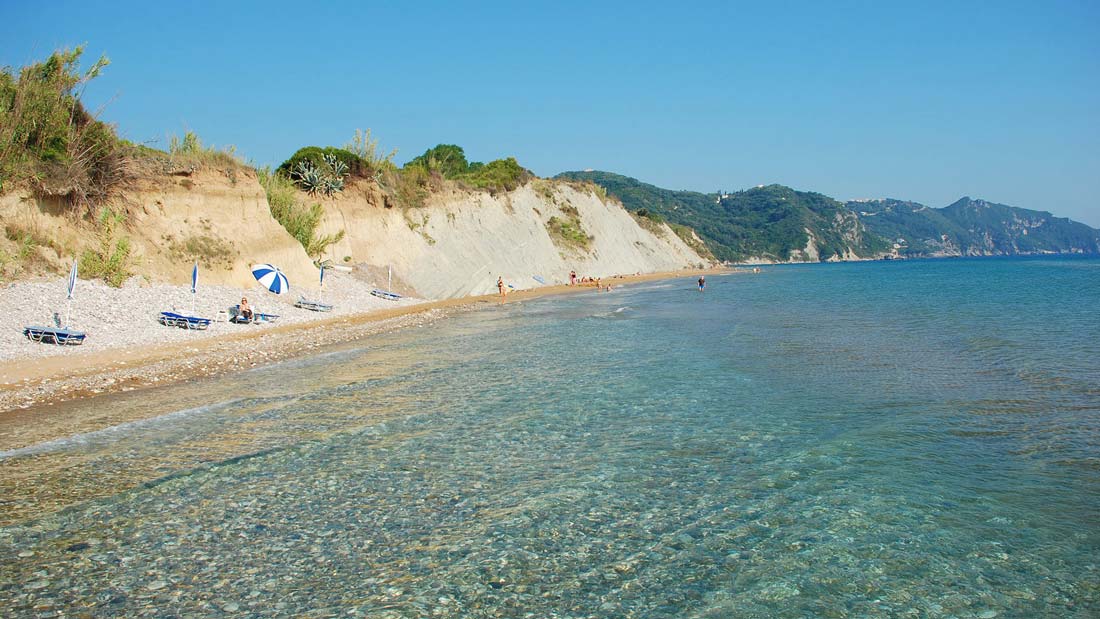 Arillas
Arilas is one of the largest sandy beaches on the north west of the island and due to its location is protected from high winds, making it an ideal location for sun bathing.
View More 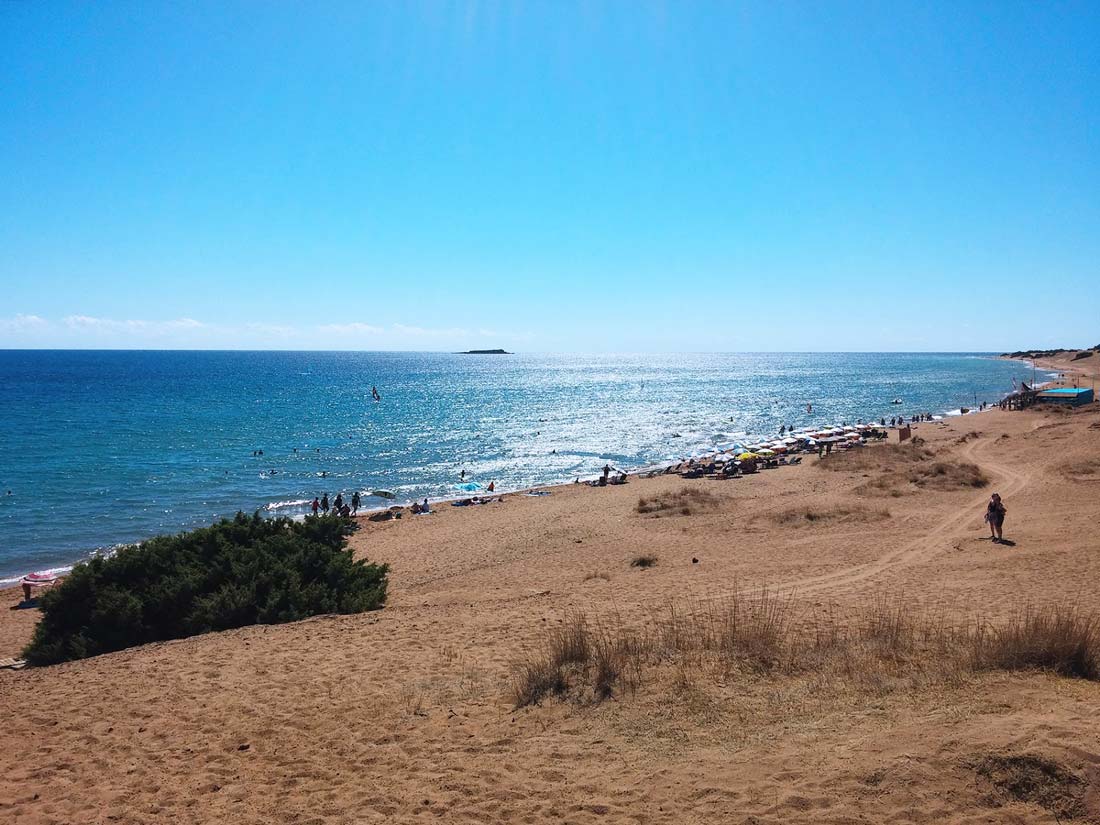 Halikounas
Halikounas is a long stretch of sandy beach on the southern side of the island close to the village of Agios Matheos and is popular with water sport enthusiasts.
View More

Dassia Beach
Dassia is popular with families from the local hotels in and around Dassia with its long stretch of pebble beach and shallow warm waters and water front bars, restaurants and hotels.
View More